São Tomé is a remote island located in the Gulf of Guinea, 300 km west of Africa, and is defined by its climate and land which are ideal for growing cocoa. It is here that ICAM has selected one of the finest African cocoas.
The history of cocoa on the island of São Tomé dates back to the 19th century when the first cocoa plants arrived from Brazil. Cultivation expanded so quickly that, by the beginning of the 20th century, São Tomé was an important producer of cocoa worldwide. However, over time the forest has encroached on the plantation and it has taken the ongoing commitment of the campesinos and years of dedicated work to clear and restart the development of the original cocoa plants which are now progressing very well, producing lovely, healthy, scented, aromatic fruit. On the island of São Tomé, ICAM has discovered one of the best and finest cocoas in Africa to produce connoisseur chocolate, dedicated to professionals. 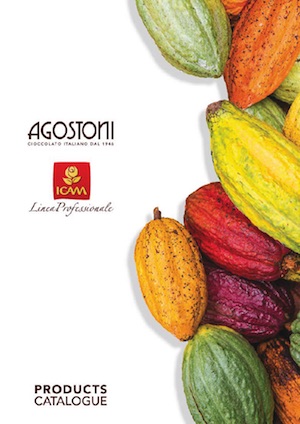 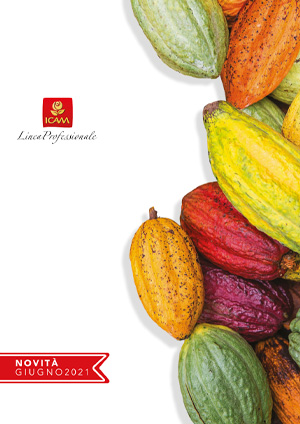